Jan 16th 2018
1. I opened with something fun, Google Arts and Culture X Degrees of Separation: https://artsexperiments.withgoogle.com/xdegrees/RwERadz8ZnfhGw/xwERWaqDyIcZ9w 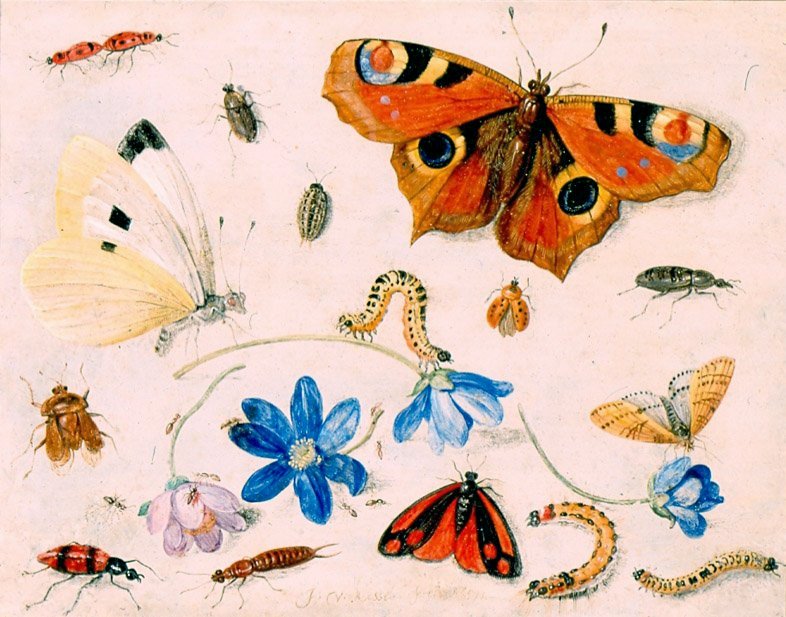 Google Arts and Culture (https://www.google.com/culturalinstitute/beta/) is a beta collection of artwork and archelogical items from museums around the world. You can search for a county, or a time and bring up all sorts of objects and art from that time, so it is excellent for history studies as well. People have made collections and other curated experiences so you can visit one particular museum, or have art history explained. Have fun with it!

The X Degrees of Separation experiment is a algorithm that uses machine learning and some AI to make connections between any two pieces of art. Select two pieces, and it will look for artwork to show how one can turn into the other. Some pairs of artwork are so similar that it only takes a picture or two, others are so different,it stretches credulity. But it is still fun.

I used this lesson as inspiration for thinking about how artists use different techniques to show depth and perspective, but we didn’t focus on the insects as much as indicated, although we mentioned that art was a crucial part of science since there was no photography before the late 1800s. 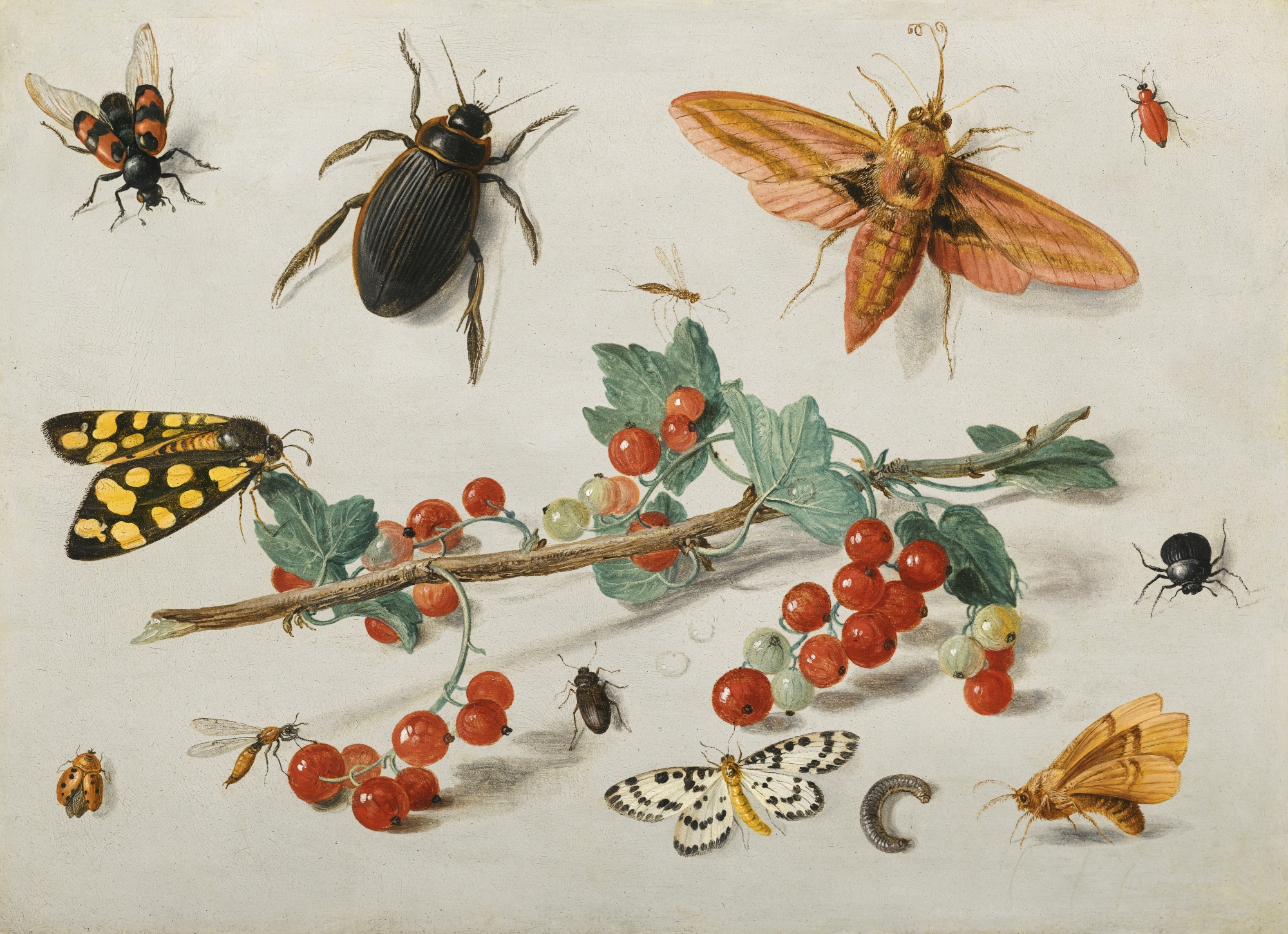 We looked at this picture by Jan van Kessel: http://www.getty.edu/education/teachers/classroom_resources/curricula/art_science2/downloads/butterflies_insects.pdf
This is a PDF with a picture of the artwork and some biographical information about van Kessel (who was working in the 1600s). We looked at the picture and tried to decide what appeared to be in front, and what was in back. We noticed that the insects in the back actually don’t look like they are on the same tabletop as the insects in the front, and are perhaps on a wall? How does an artist show depth and position like that? Some of the things mentioned: insects lower on the paper look like they are “in front”, the shadowing that the artist uses to show the light source, the highlights or specks of light on the insects, and the fact that the insects that are farther away are smaller in size.

3. More on shadows: not only did van Kessel shade the surface of the table underneath or to the side of the insects, he also darkened the side of the insect next to the shadow (or on the side away from the light source). This is one of the basic elements of art, or value. We covered value a few meetings ago when we tried to sort yarn skeins and pencils by their value, or the visible lightness or darkness of a color. I handed out a printout of a photo of an apple,and then a greyscale printout of the apple:

Even if we hadn’t seen the picture of the first apple (in color), we can recognize the second and third picture as apples. Why? Well, one reason is that the highlighting (the apple is lighter where the light is directly shining on it) and the shadows (it is darker where there is less or no light) gives our eyes a lot of information about the shape and roundness of this object. Combined with the stem area (again, there is a higher value – or darker color – where the stem area recedes away from the light), our brain can make a pretty good guess that this is an apple.

4. But of course, it is much easier said then done when it comes to highlighting and shading! We looked at some artwork by local artisits in the hallway to the meeting room, and looked at how some of the works had a definite flat quality instead of being dimensional and having perspective. Many of them used techniques (closer = larger/farther = smaller, less details if farther away, overlapping objects to show positionality) to show depth, but fell a bit on using highlights and shadows (value) to show a light source and give more depth to a landscape.

5. Rest of class: members worked on their iPads on projects of their choosing, but I did ask that they try and play with shadowing and highlighting. Some did the apple on their iPads, and again, working off a photo or another piece of artwork and trying to imitate is an excellent way to play with these techniques! Even printing out a photo in greyscale and color can be very educational in showing how the human eye uses shadow and highlights to give your brain a lot of information. Others played with cartoons, but still did some shadowing.

<h3>Optional homework for next time – choose any or all, up to you.</h3>
1. A worksheet playing with values:<a href=”http://www.getty.edu/education/teachers/classroom_resources/tips_tools/downloads/exploring_value.pdf”> http://www.getty.edu/education/teachers/classroom_resources/tips_tools/downloads/exploring_value.pdf</a>
It will probably be easier to use your colored pencils with this, but course, exploring the buttons in your iPad art apps to change value is well worth the time.

2. Play with the X Degrees of Separation and try to find two pictures that only have one picture in the middle, and another pair that needs 6 pictures to make the connection. What are some conclusions you can make about the algorithm that is finding the pictures?

This is a collection of various types of scientific illustration from different time periods. Do some browsing, and then answer the following questions:
– Do illustrators all use the same techniques as van Kessler to show depth and perspective?
– What other kinds of illustrations did you notice?
– Are these illustrations as effective as a photo? Why or why not? 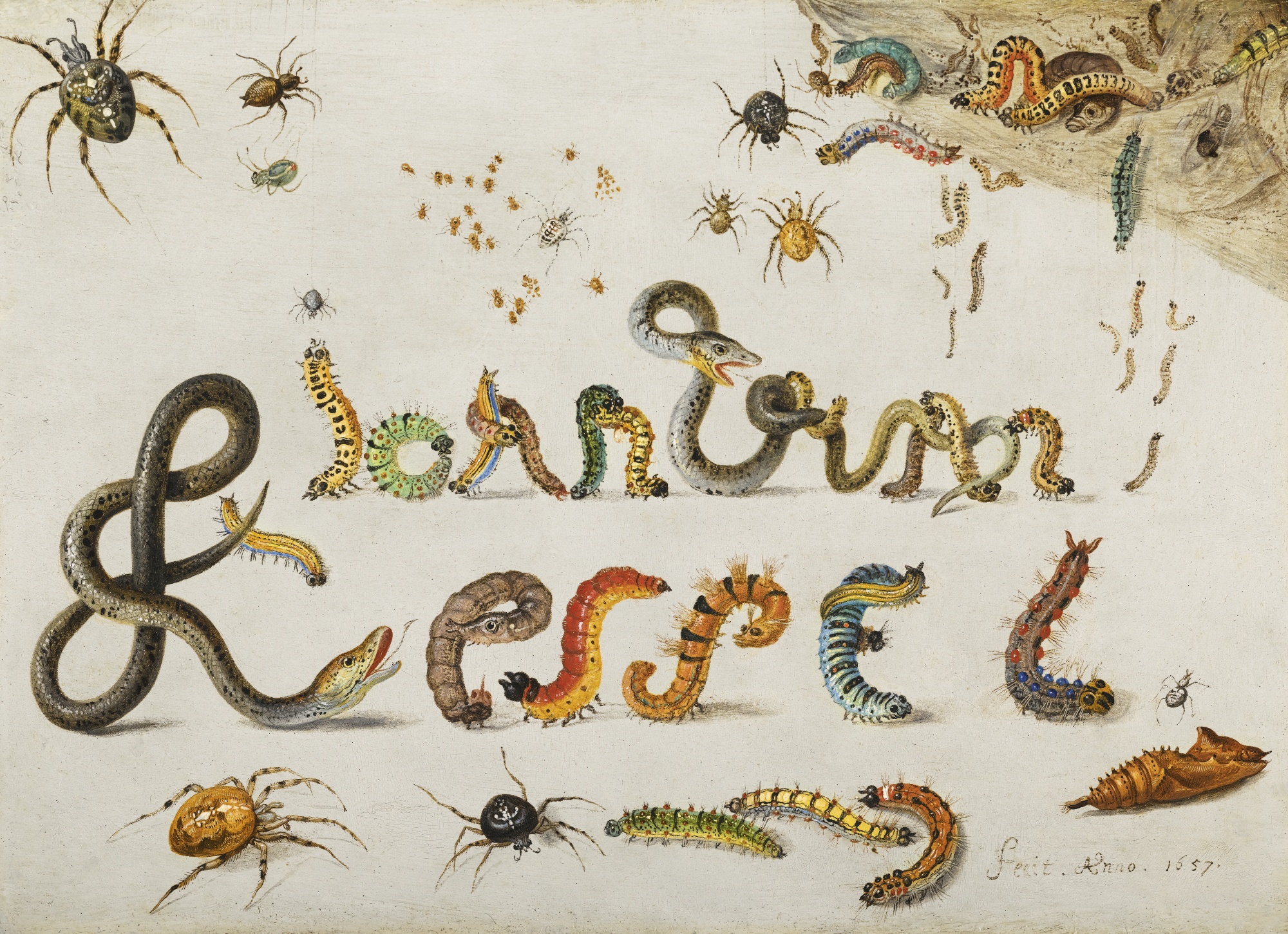